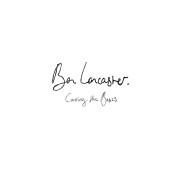 Ben is a talented young man with a natural ear for music.  His influences are that of organic musicians.  Currently in his second year at Renaissance Arts Ben is releasing an EP called Covering The Basics.  The EP is to help him along with his performances in Leeds.   In Bens final year at Renaissance Arts he will record three of his original songs in the studio.  The Music Study would like to thank Jimmy Naylor from the Pigeon Detectives for his recent work with Ben.   On August 18th Ben will be performing at The Wardrobe in Leeds supporting Bryan Emerson.  Bens covers EP will be released 1st June 2015. 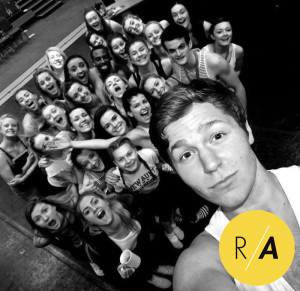 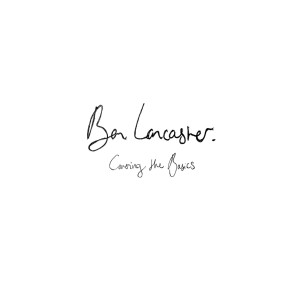 Want to join the discussion?
Feel free to contribute!

This site uses Akismet to reduce spam. Learn how your comment data is processed.